2019 General Election In India – Who’s India’s Next PM? All You Need To Know 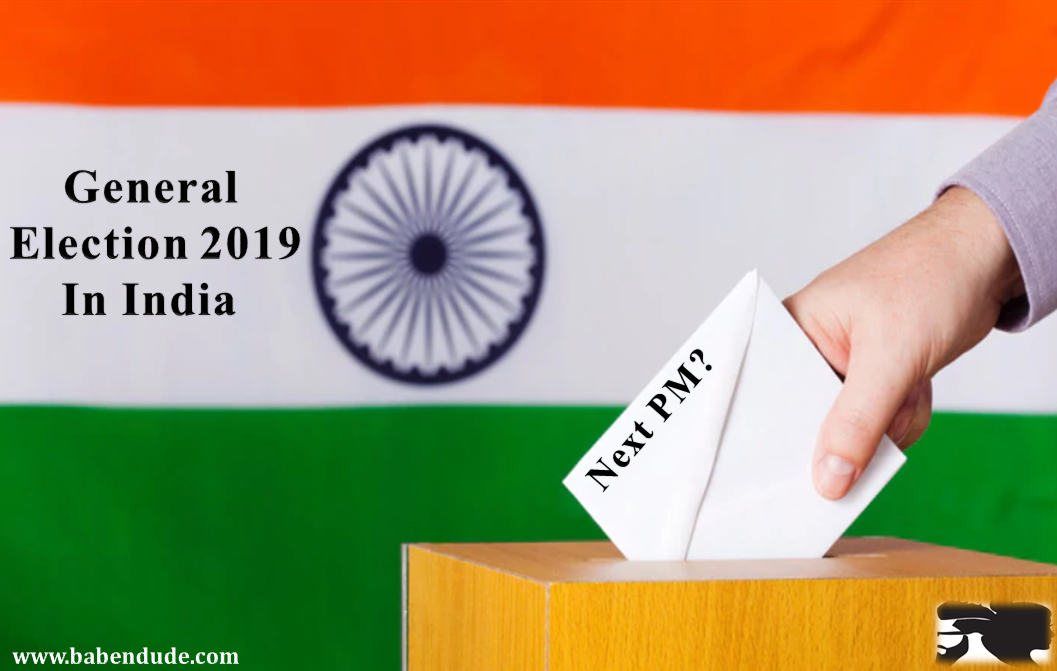 A Preview – 2019 General Election in India

The next general election will be held in 2019. Indians will have newly appointed prime minister with his compact cabinet of ministers to control the administration of the country. Modi will have to face another big competition to come back to power through a general referendum. Now the biggest question arises…

Who will be the most powerful leader to hold the portfolio of the Prime Minister?

Surveys, rounds of debates and discussions are hosted by numerous media channels and everyone has a different opinion over the upcoming 2019 general election in India.

Let’s foresee the election 2019 in brief

Who will become the next PM of India?

Mr. Narendra Modi had claimed that he is unbeaten with the excellent acumen of leading the nation. Experts are optimistic about the advent of NDA overtaking National Congress and its alliance parties. Indian political arena is complicated due to the split in major parties. Big brothers play with fire to spread their dominance in the vast region. Rahul Gandhi is not a strong competitor as he is junior to PM of India. And if he wants to serve the nation as PM, he has to prove his potentiality to reach the destination. People will have to opt for the best candidate who must have experience in diplomacy. The Gandhi regime seems to have ended with the departure of a number of qualified leaders who belong to Gandhi family. Needless to say, the picture is transparent. BJP holds sway in Rajasthan, Maharashtra, and Chhattisgarh. Maybe, opposition party leaders will not get favors from these three stronghold states which are under the control of BJP. Though poll analysts anticipate the possibility of power transfer in Madhya Pradesh and Rajasthan removing BJP party in the state election, people will not dither to press the button to cast votes in favor of NDA to choose the next PM. Many believe that the chariot of Modi will run through the Northern section of the country after ensuring possession over Hindu belt. National Democratic Alliance will snatch extra 9 seats from rivals to start dynamically. Out of 25 seats, approximately 20 will be bagged by NDA. In West Bengal, Mamata Banerjee, the Chief Minister, need to reset her own cabinet members to launch the anti-Modi crusade to demolish him by winning90 percent seats. However, results will be different in case people prefer BJP to Trinamool Congress.

The voice of NDA is productive to encourage the downtrodden class to survive. The party agenda Garib Kalyan will be extended to tackle poverty by empowering unemployed youths, widows and financially backward classes. More self-employment schemes, boosters, and easy business expansion loans will be sanctioned to enable have-nots to become self-reliant.

Great Grand party will set the ball rolling against the saffronization to save people from being attacked by extremists. The allied community will be stronger to defy saffron party by a huge margin. Like-minded members must be united with a vision to make India superior to top the list.

Twists and Turns for Modi

In Maharashtra and few important places of North, local forces try to thrive to support newcomers without enhancing the dependency on BJP controlled government. The national security is now low and risky to endanger innocent citizens. Insurgency, infighting, and terrorism are unwanted materials which are manufactured by wicked guys to threaten up civilians. During no-confidence motion, Shiv Sena was seen keeping aloof from supporting NDA. Telangana Rashtra Samithi and Odisha-based Biju Janata Dal (BJD) kept tight-lipped going outside the house.

The recent price hike in petroleum products and corps will do a significant matter to disturb next generation. Then unemployment is another problem to make the educated class worried. If Modi wants to get back political supremacy as a father of the nation, he must be innovative with superb leadership expertise to take the decision timely. He must not heat up Delhi backfiring controversial statements to mobilize the jingoism and fire of violence.