Are You An Independent Or Dependent Indian Youth? Find Out – Independence Day Special 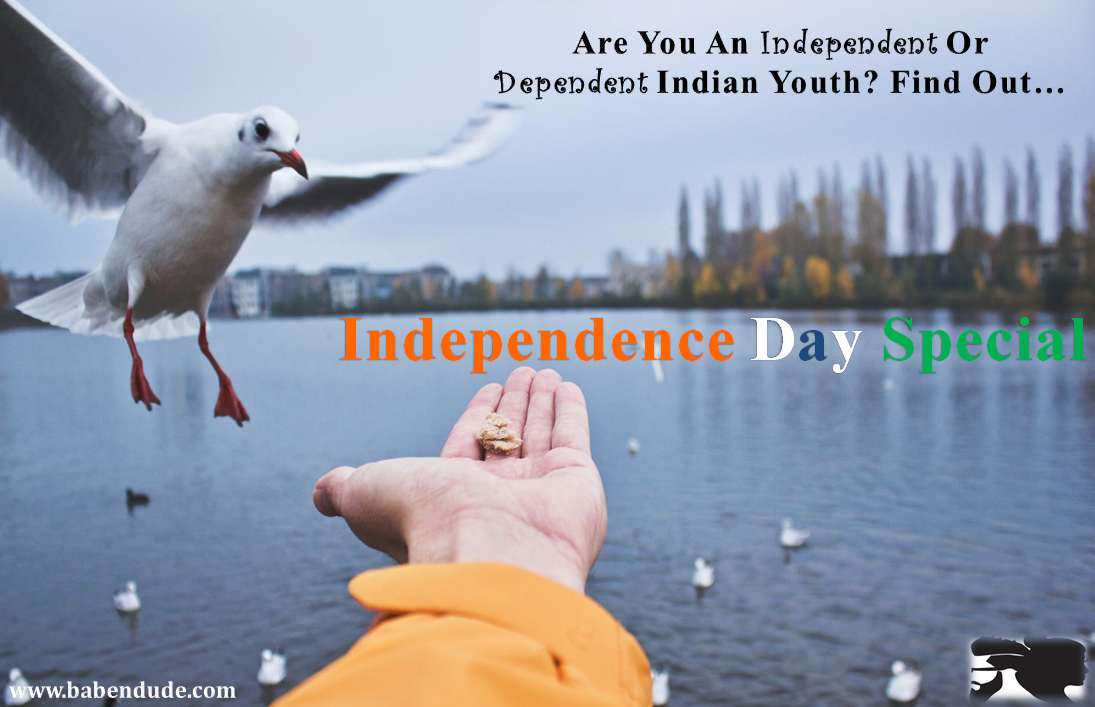 The world today is filled with youngsters talking about topics like ‘liberation’, ‘independence’, ‘the greater good’ and ‘service’, we wonder if the modern youth are indeed practicing what they preach. It is a common debate for various generations to criticize the youth, but here are some of the common debate pointers which we will examine in detail and confirm whether they are true or false. We’ll welcome your opinion on this matter too.

Independence is a beautiful thing and can be experienced in small doses. But too much of anything can be harmful. There is no shame in admitting that one is dependent. The modern youth seem to want to avoid admitting that. Being dependent means that you are an active part of human society. So in which category do you fall? Let Us Know…