How India is preparing for 74th Independence Day amid COVID-19 pandemic? 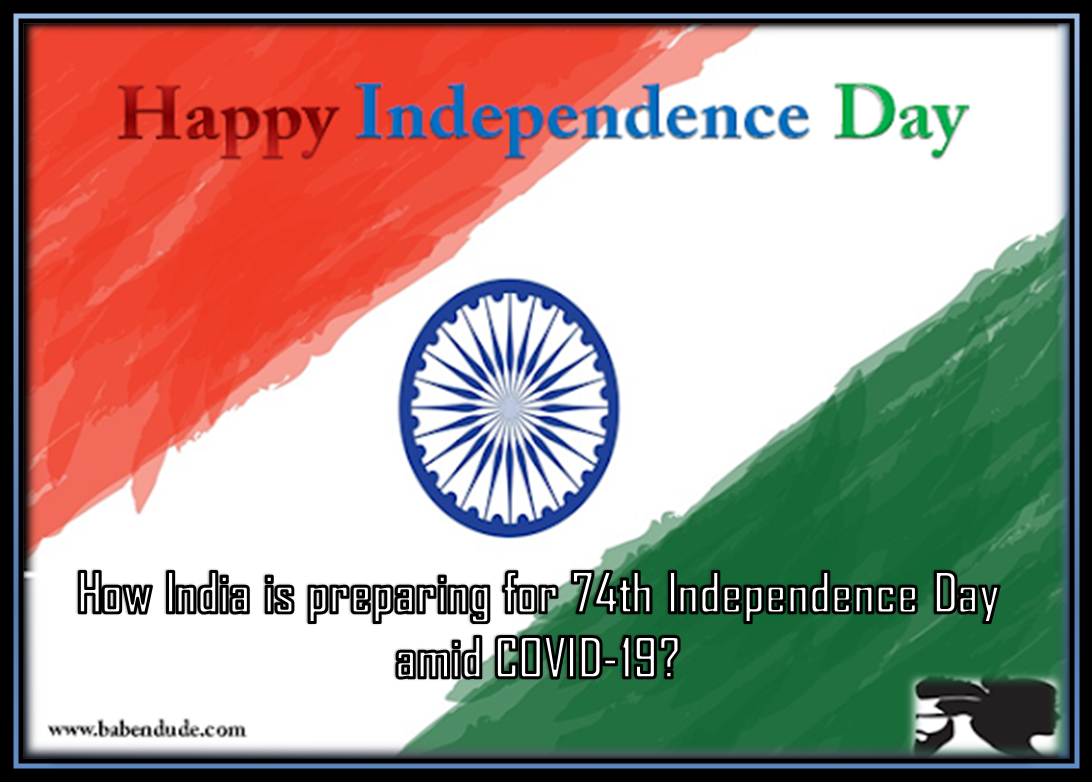 Major changes in this year’s celebration

ALSO READ- List Of Chinese Products, Services, & Applications, Can Be Banned In India