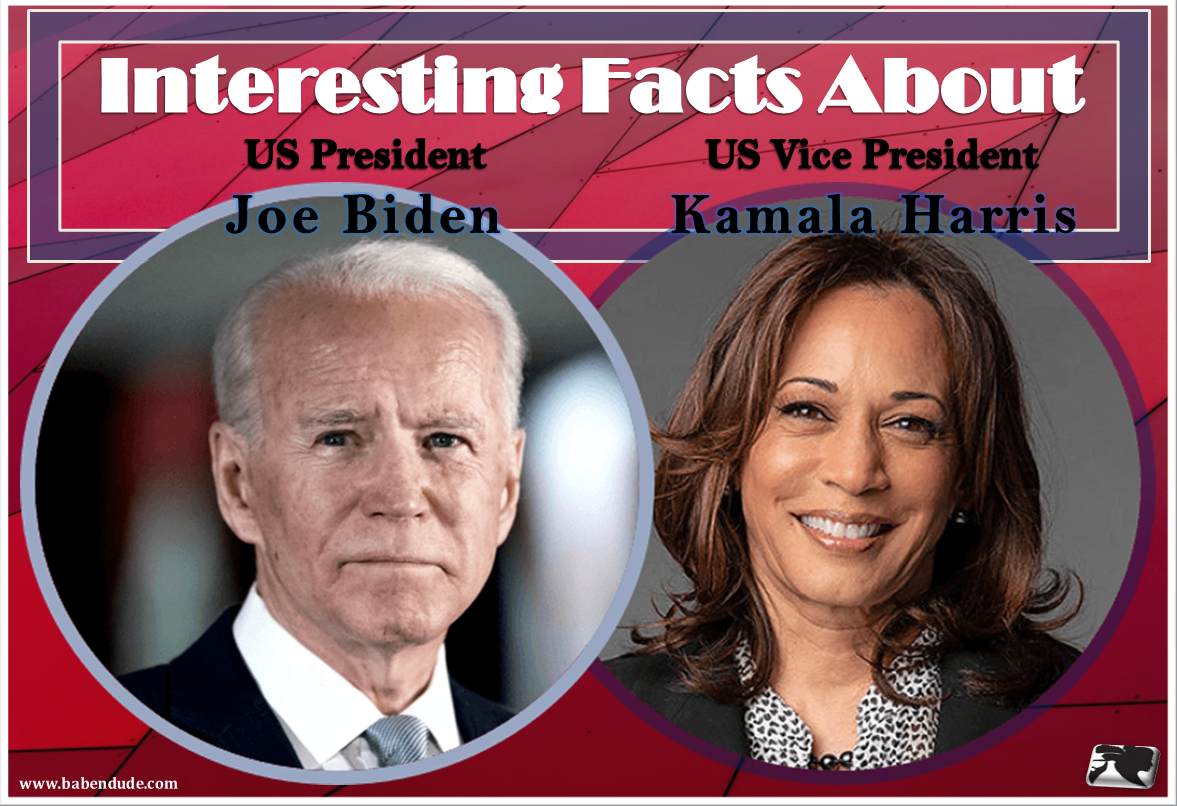 Some Important Things You May Not Know About Joe Biden

Born in Pennsylvania in 1942, the 77-year-old Joe Biden has become the 46th US President. And, there are some important things you may not know about Joe Biden. Here’re those facts we’ve chosen for you. TAKE A LOOK!

Some Important Things To Know About America’s New Vice President

Born in Oakland, California, Kamala Harris, 56, has become the first-ever woman vice president-elect of the United States. With this, she has become the country’s first Indian-origin, first Black, and first African American Vice President of the country. Isn’t it just WOW…

Biden and Harris would be sworn in as the President and Vice President of the US on January 20, 2021.

A natural-born citizen of the US.

A resident of the USA at least 14 years old.

Let us know if you have any questions to ask on meetbnd@gmail.com.

The views and opinions expressed in this blog are those of the authors. It is the reader’s responsibility to verify the information.