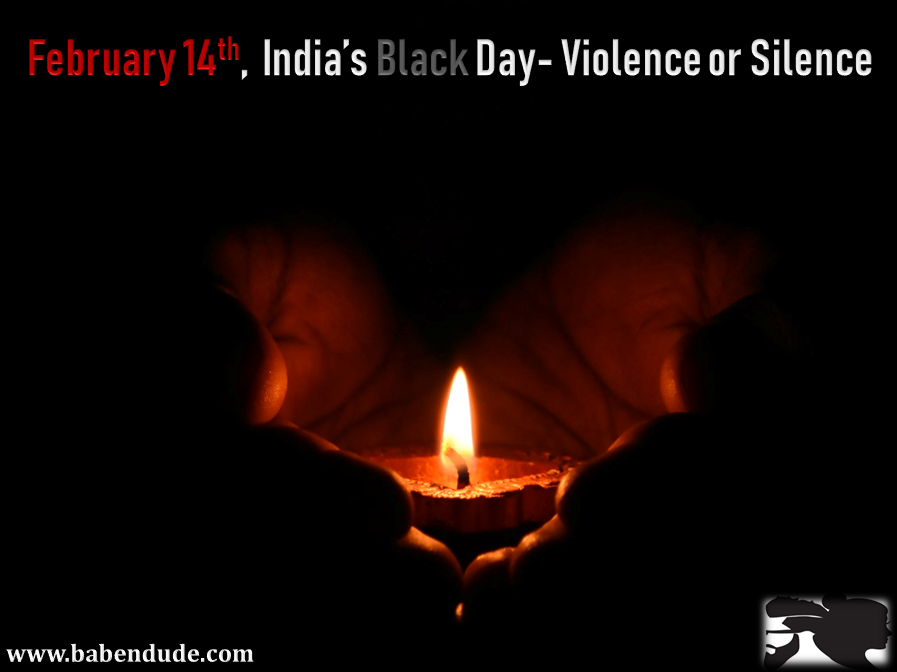 On Valentine’s Day of 2019, one would anticipate that they would spend time with their valentines and love would be spread across the nation. Unfortunately, it was terrorism’s hatred that was spread. On February 14th, 2019, 40 Indian soldiers were martyred in Pulwama district, Kashmir. Sadly, many of those war heroes were someone’s valentine… not just in the form of a lover, but loved by every member of their family.

The youth of our nation have taken to social media to express their disdain, anger, and support for the families of the Jawans. Here are some of the solutions that the Youth can participate in on,

Here are some popular tweets by famous personalities regarding the Pulwama attack:

Sania Mirza tweeted “We stand united #pulwamaattack” and had this response when people criticized her for not publicly denouncing the attack. 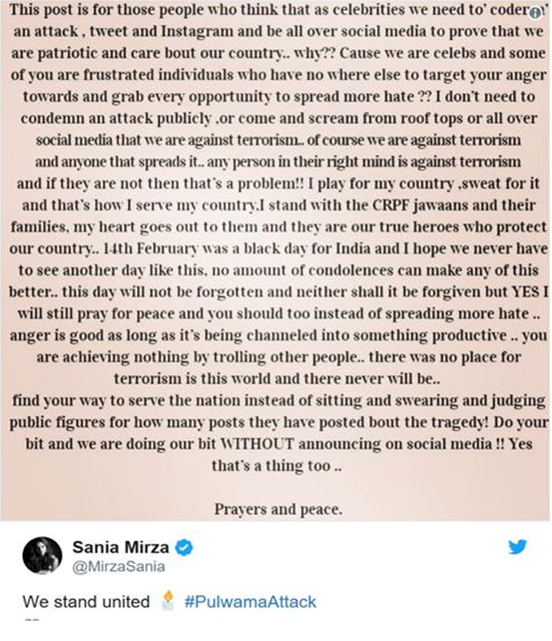 Riteish Deshmukh tweeted, “Absolutely tragic news coming from Pulwama – Condolences to the families of the martyrs- & prayers for the injured jawans. Cowards are at it again. Absolutely deplorable. pulwama terror attack”.

Since then, the Indian Government has taken steps to try and retaliate in order to make a statement that India will not stand terrorist attacks. Imran Khan, the current Prime Minister of Pakistan insists that Pakistan has nothing to do with the terror attacks and that Pakistan does not support these violent attacks. The Prime Minister, however, has asked India to show proof of their involvement and has challenged that if the Indian Government can prove Pakistan’s mistake or involvement in the matter, they will actively do something about it. However, the Indian Government has not taken this well. Many have taken to tweeting directly at Pakistan’s Prime Minister saying that the head of the terrorist organization that orchestrated the attack is in Pakistan’s borders. We will have to wait and see whether Pakistan is willing to act to help destroy terrorism or whether the Indian government will actively take matters in their own hands. In the meantime, we shall keep the Martyrs in our prayers.