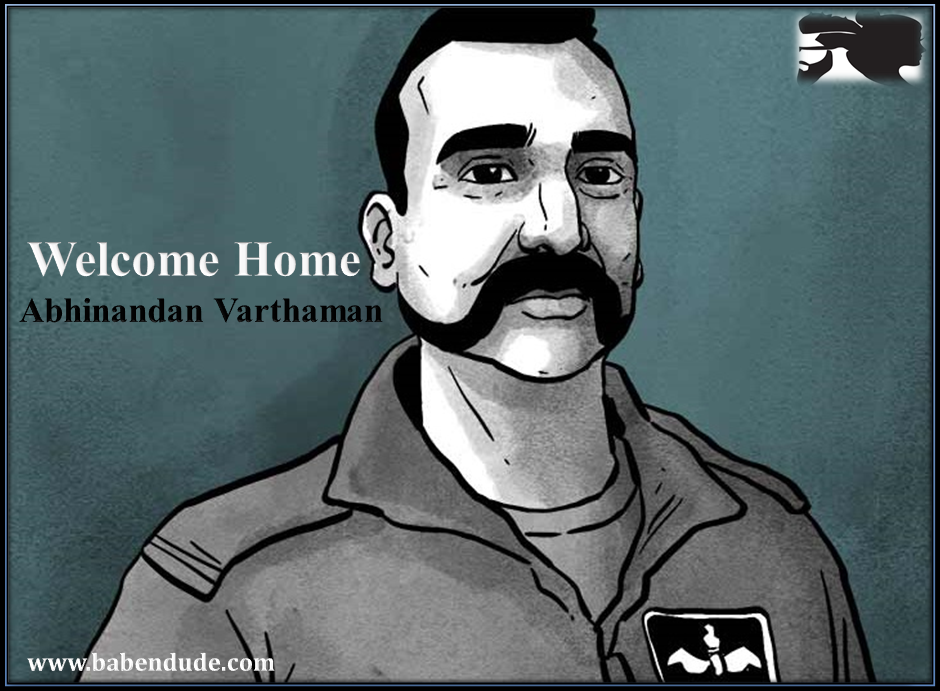 India was struck by the terrible attack on their army personnel on the fateful day of February 14th, 2019. While many Indian soldiers were left martyred, the nation was set ablaze with rage demanding some form of retaliation to bring justice to the martyred souls. Prime Minister Modi set the tone for non-compromise and immediately ordered the following

With the world stage focusing on North Koreas Nuclear threat, there was a sudden shift in attention towards India and Pakistan as both are nuclear powers and an escalation of war can mean a huge threat to international safety. The tone of the international heads was one which led for Pakistan to calm their need for any unnecessary retaliation with both citizens of India and Pakistan taking to social media with the hashtag #saynotowar. The following led Pakistan to tone down their aggression and release Mr. Abhinandan back to India.

As all countries are against terrorism, Pakistan seems to have toned down their response and reluctantly have withheld from any major actions of violence. PM Imran Khan has repeatedly condemned the terrorist attacks while denying Pakistan’s involvement. However, India demands that these terrorist sites be attacked. As the world watches, hoping that tensions do not escalate till a point of the war. While the return of Abhinandan is a sign of peace and is said to be done under the rules of the Geneva Convention. The nation waits with bated breath to see what India will do next in order to avenge their grief from the Pulwama attack. 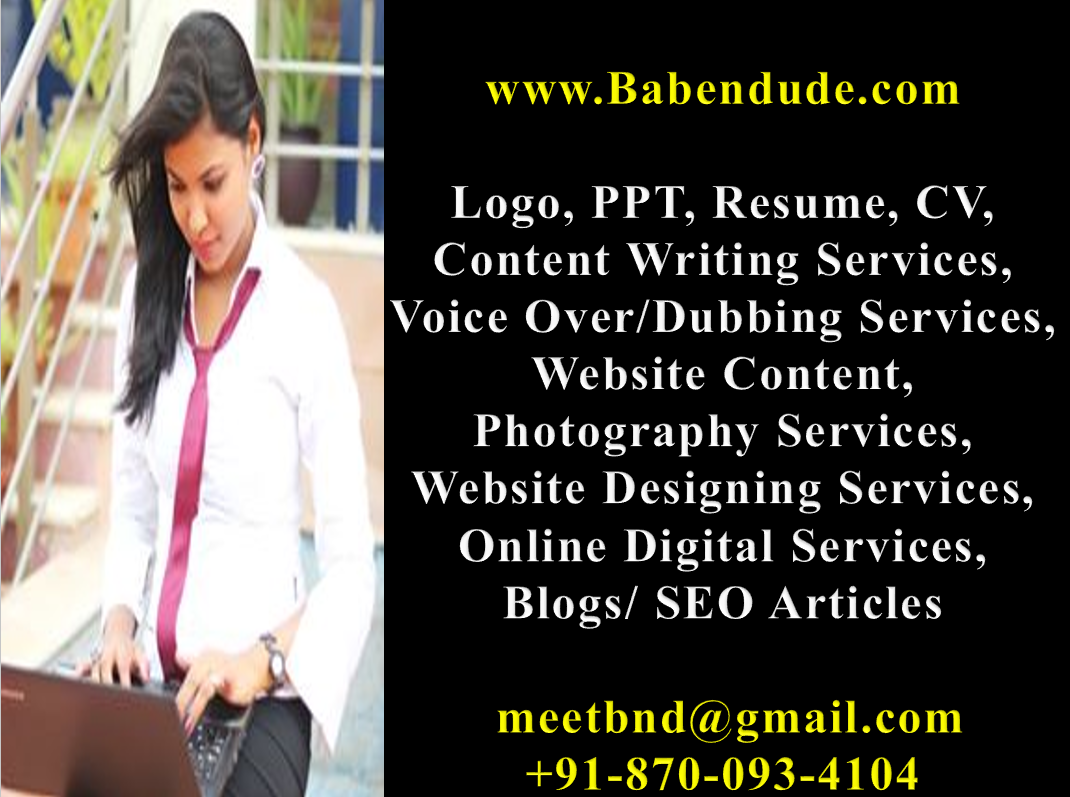