by Sam in Relationship 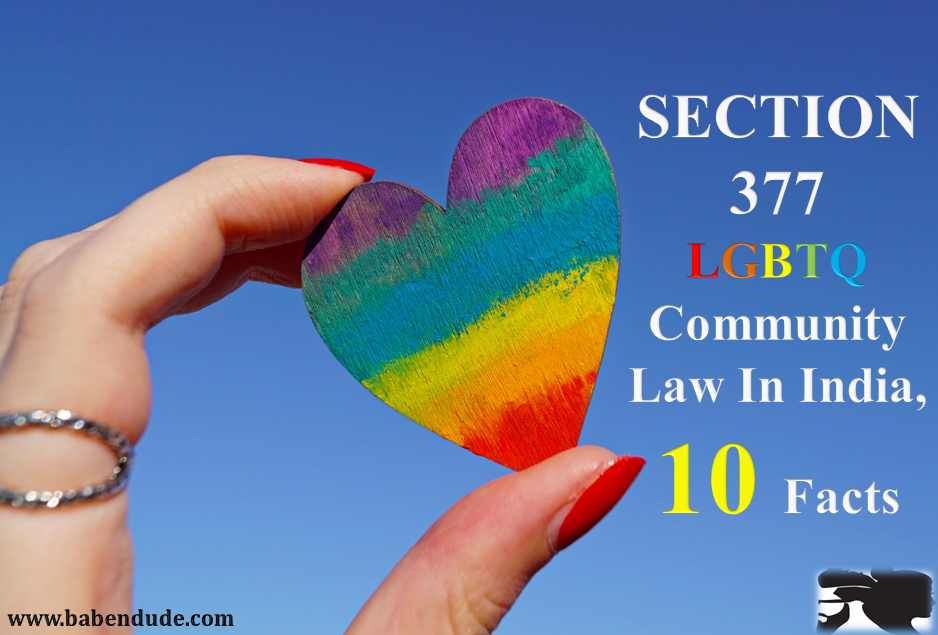 The Supreme Court’s verdict in order to put its chains on Section 377 came to much applause from the Indian LGBTQ community. Joining the LGBTQ individuals, we saw a surprising number of youth and celebrities welcoming the new change. The popular view among them was that sexual orientation is an unchangeable force of nature as per psychological fact, hence no individual should feel ashamed for who they truly are. This view, however, was a difficult pill to swallow for the older, more conservative generation. Many, mostly owing to the fact that LGBTQ rights were not publically made aware, held the opinion of disgust and echoed a popular concern of the world heading into “Kalyug” or “Doomsday”. Divisive opinions aside, here are some facts to be known on the decision to decriminalize homosexuality:

While developed democratic countries have taken a stand against homophobia, India is still on the road to discovering how liberal they are willing to go with their narrative with regards to the LGBTQ community. All we can hope for is that people understand that everyone’s shoes are different and we cannot judge someone unless we walk in their shoes.