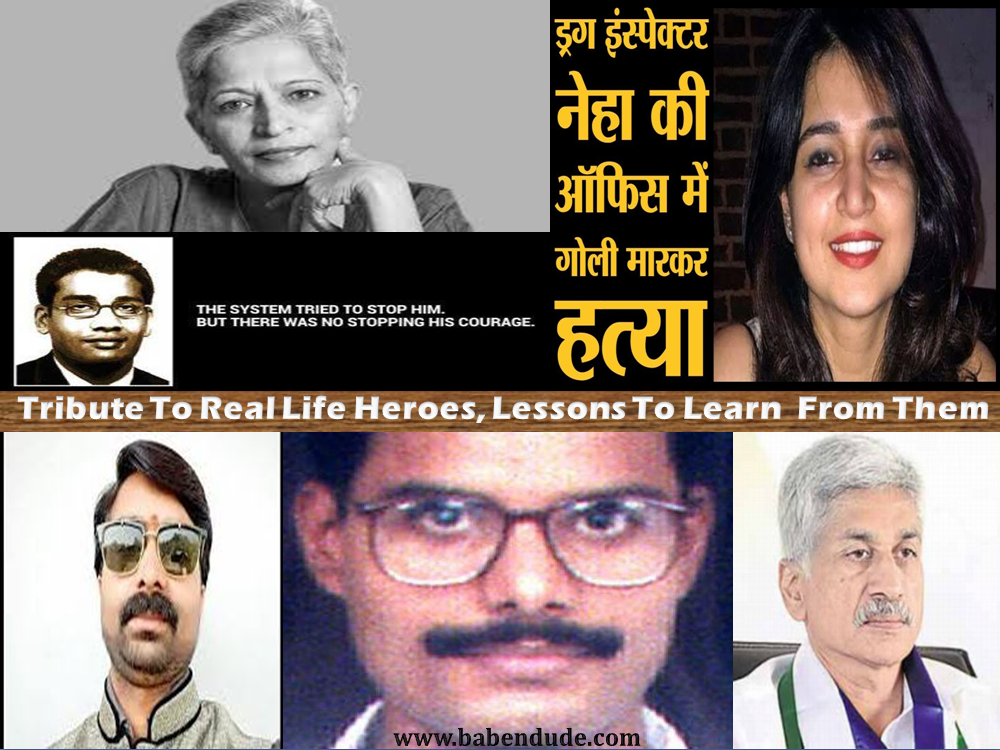 We live in a world where humanity is being tested day by day. The internet brings to our attention all the news that needs to be brought to our attention, but how much heed do we pay to these? Not much. This is because every day, each shocking story gets replaced by another shocking story. With the internet at our fingertips, it now takes just minutes to get different news stories. But here, in this article, we are going to revisit the heroes of our society that were unjustly murdered and see what we can learn from their lives.

Yes, there are many more who have risked their lives by doing an honest job, and it can be disheartening to see that such unfair deaths have taken place. However, these heroes must not be forgotten since they fought to make our lives a little easier, safer and well informed. Let us take a leaf from their book and promise to not let cowardly actions of murderers get in our mission to becoming honest citizens.