National Register of Citizenship (NRC): All You Need To Know 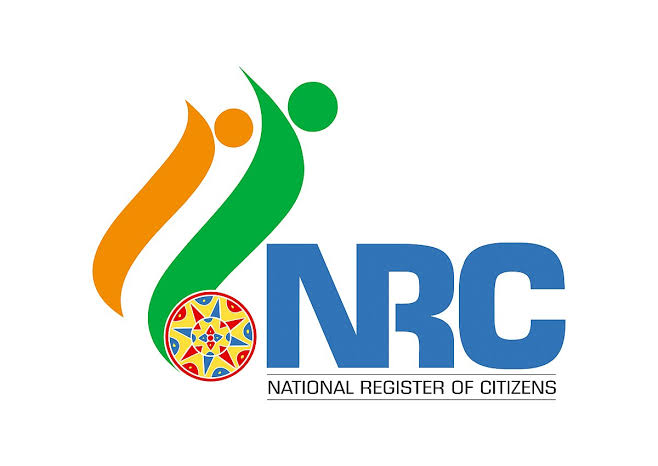 We have been hearing about the National Register of Citizenship (NRC) a lot these days, but should be care? Well, Yes. Read this short 5-minute informative blog to know everything that an Indian should know about NRC.

What is National Register of Citizenship (NRC)?

The National Register of Citizens (NRC) is a register maintained by the Government of India consist of names & related information for the identification of Indian citizens of Assam state.

Initially, this register was made for Assam state only, but on 20th Nov 2019, Home Minister Mr. Amit Shah (NDA government) has confirmed that the register would be extended throughout the country.

The register was 1st prepared in the year 1951 Census of India, since then it has not been updated. The demand to update the register/NRC in Assam is being raised by the All Assam Students Union since 1975. Assam with a population of around 33 Million is the only state which has updated the NRC. The process of NRC began after the order by Supreme Court in the year 2013.

The primary objective of the NRC update in the Assam state is to identify the foreign nationals and Indian nationals.

Who is citizen of Assam? as per NRC

Those who are living in Assam state before 1971 will be considered as the citizens of Assam.

How the NRC being updated?

Now The Bigger Question: Does exclusion from the list mean the declaration of foreigner?

Next Blog is on CAB – Must Read!