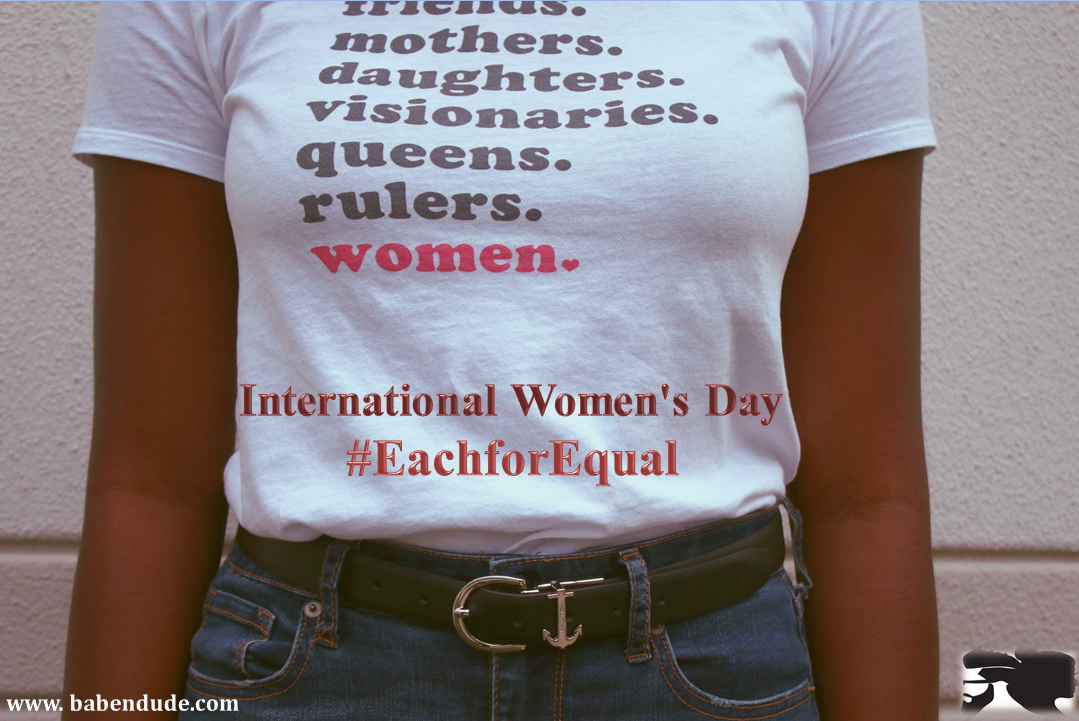 #EachforEqual campaign has become a symbol to be marked around the world by celebrating women’s achievements, fighting prejudices and breaking stereotypes. As the campaign highlights, forging gender parity in diverse areas and building a more harmonious world. International Women’s Day is about understanding women’s strength and valuing their worth.

Since ancient times, women have faced hurdles to overcome odds and challenge adversity. Needless to mention, the willpower and grit that is intrinsic to womanhood has remained relentless and stood the test of time. As the world is leading forward, women are leaving no corner of the world to build a progressive society.

The Indian-origin astronaut who taught other women to dream, will be reminisced in the pages of history, still appears new & fresh in our memories. The story of Kalpana Chawla is a turning point for a lot of young girls who saw a face they could relate to taking the plummet. A dream job at NASA was a golden opportunity for Kalpana to venture into space. It was extremely heart-rending for millions having known her shuttle exploded on her second journey into space. She left behind a whole lot of inspiration and motivation for women to chase this unique and enthralling profession.

One of the leading women in history, Janaki Ammal lived her life as a person nature, so intrinsically entwined towards nature. Majoring her expertise in Botany, she traveled around the world to explore medicinal plants that help cure illnesses. The Government of India created the E.K. Janaki Ammal National Award to empower & encourage youngsters to study the environment. She is remembered for her dedication and determination and did what she loved.

The story of how Surekha Yadav approached life is a source of motivation for young girls. She put her foot forward in the field of electrical engineering by possessing interest from pulling objects apart to know how they function. Her spontaneous decision to appear for the Indian Railways examination opened the doors for her to be a train driver. Thousands of women who aspired to enter the realm of driving these mammoth machines leave people in whoops of awe and admiration.

Born in a conservative family, this is the story of Bachendri Pal, this is the story of an ordinary woman who faced a wall of despair and discouragement but left no stone unturned to paint the canvas of success. Fueled by passion, she was selected to be a part of an expedition to the top of Mount Everest after her diligent efforts. She created history in being the first Indian woman to reach the summit despite facing hardships.

ALSO READ- Are You Sanskari Or Unsanskari?

Mary Kom, the name needs no introduction. Breaking the stereotypes created that women were too fragile and emotional to enter into the sports field. Having joined a boxing school secretly and beating everyone at the field with her outstanding performances, she was the first woman to win an Olympic medal for boxing.

ALSO READ –National Register of Citizenship (NRC): All You Need To Know

It is fair to say that women treated equally spur productivity, create social impact, generate innovative solutions and undoubtedly make the world a better place. A salute to the spirit of womanhood!